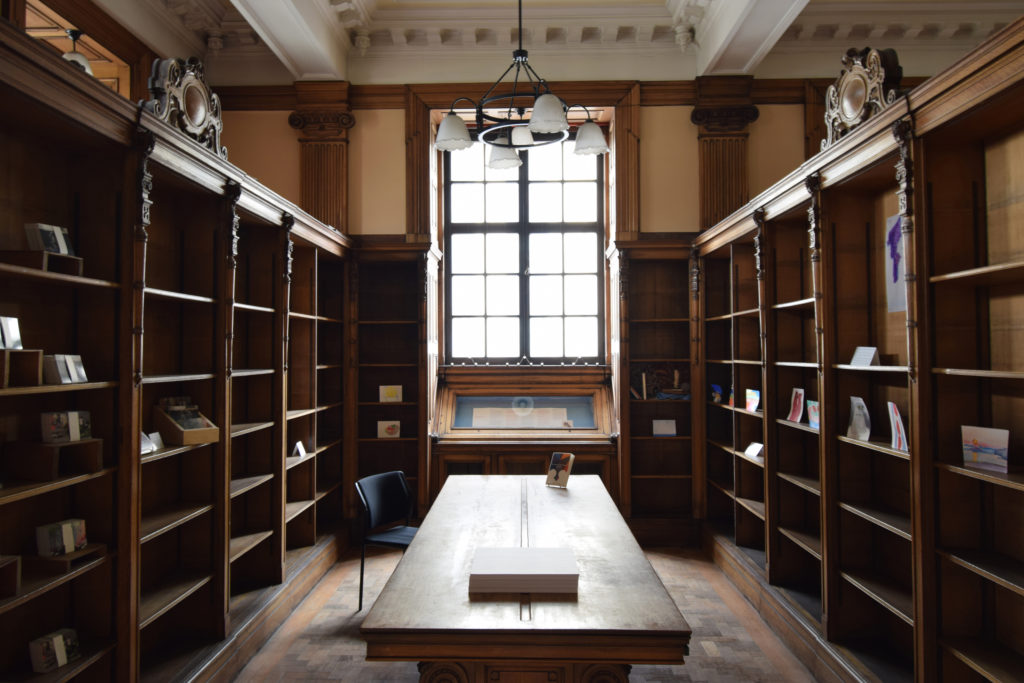 Cameron has developed a method called ’The Artist’s Way’, designed to help anyone to ‘recover’ their lost or untapped creativity. For the exhibition at the Poet’s Corner in the Mitchell Library, Vivian Sky Rehberg undertook, without irony and in earnest, the twelve week auto-didactic writing program developed by Julia Cameron and presented the outcomes, including watercolours, collage and sculpture. These pieces were accompanied by a reflective and contextual essay One Must be an Owl as Regards Experience.

Rehberg has a PhD (2000) in art history from Northwestern University (Evanston, Illinois), and an MA (1993) in Art History and Criticism from Stony Brook University (Stony Brook, NY). Based in Paris since the mid-1990s she worked as a curator, writer, translator, and educator before moving to Rotterdam in 2012. She is a contributing editor of frieze magazine, publishes widely on contemporary art, and is course director of the Master Fine Art at the Piet Zwart Institute, Rotterdam. 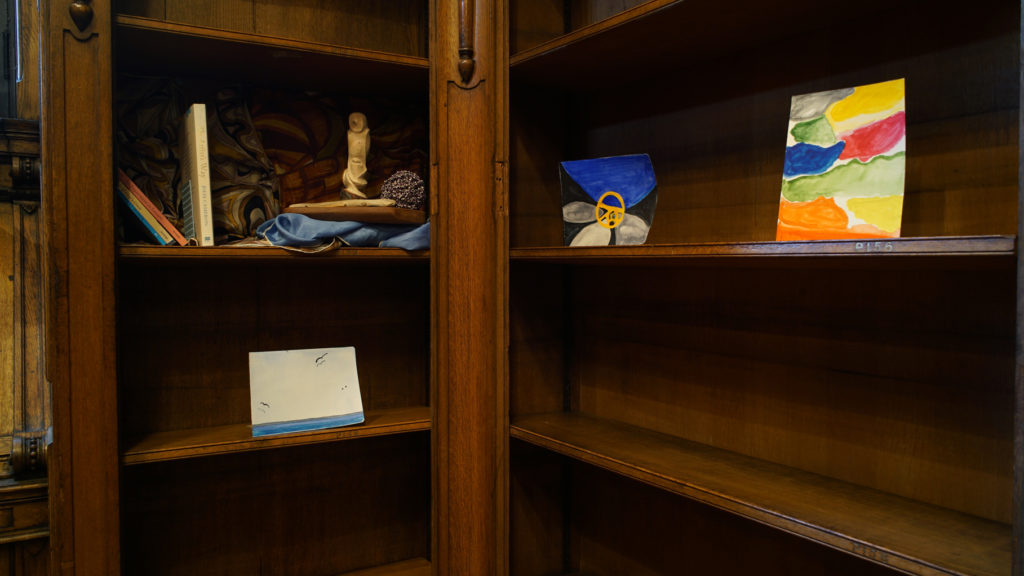 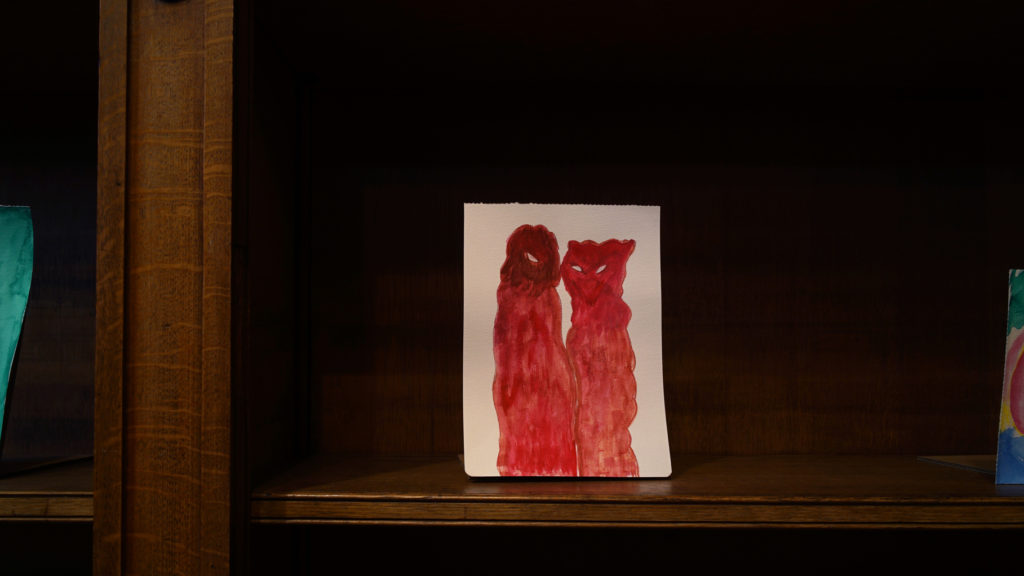 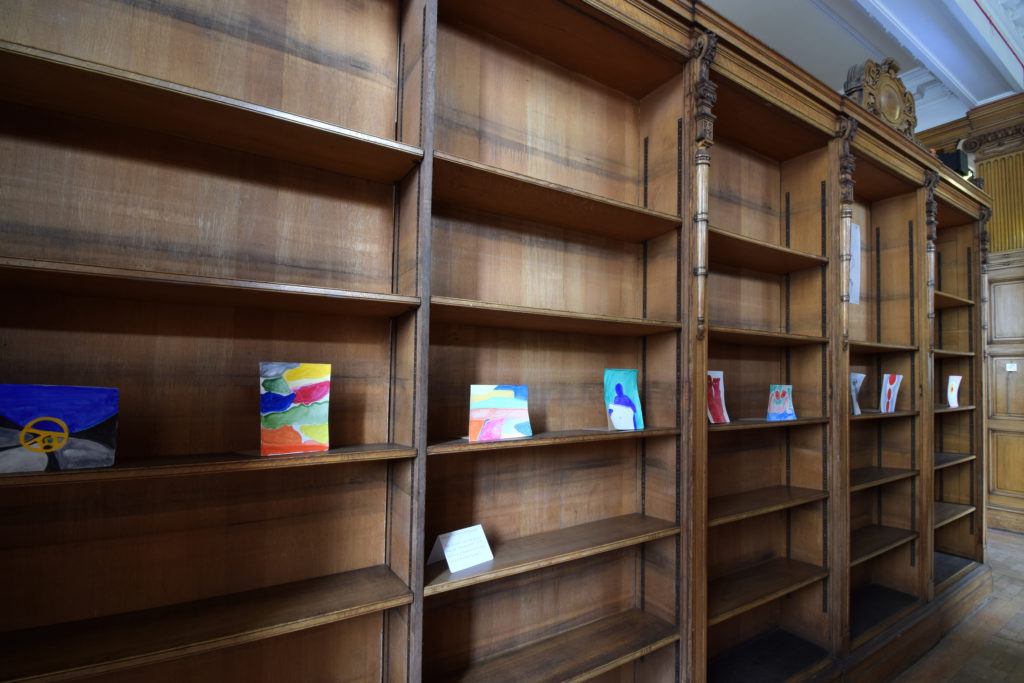 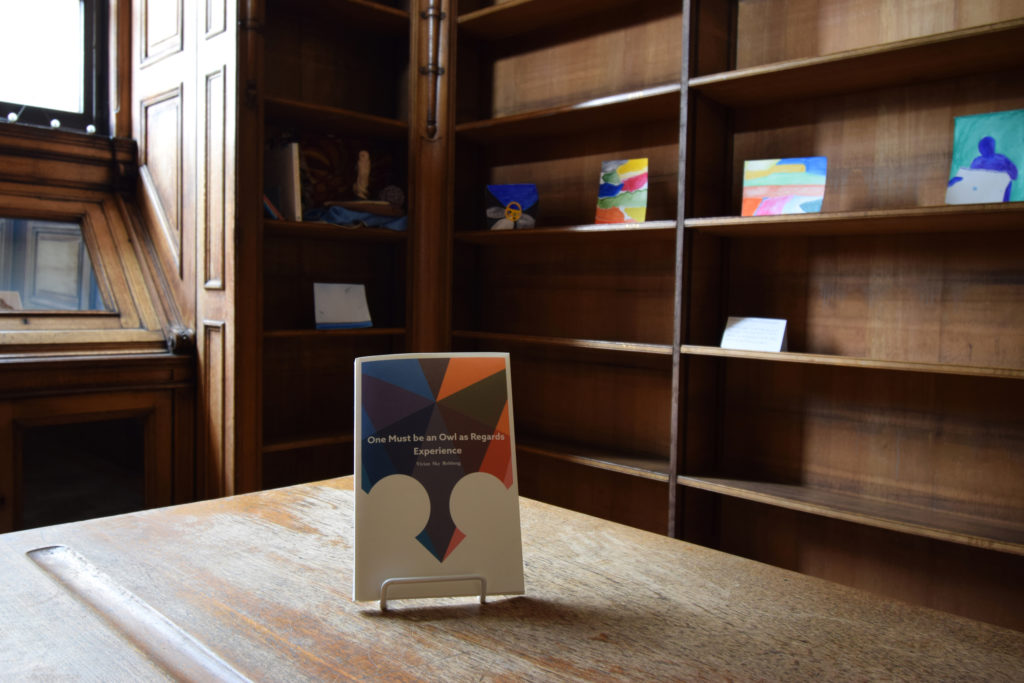 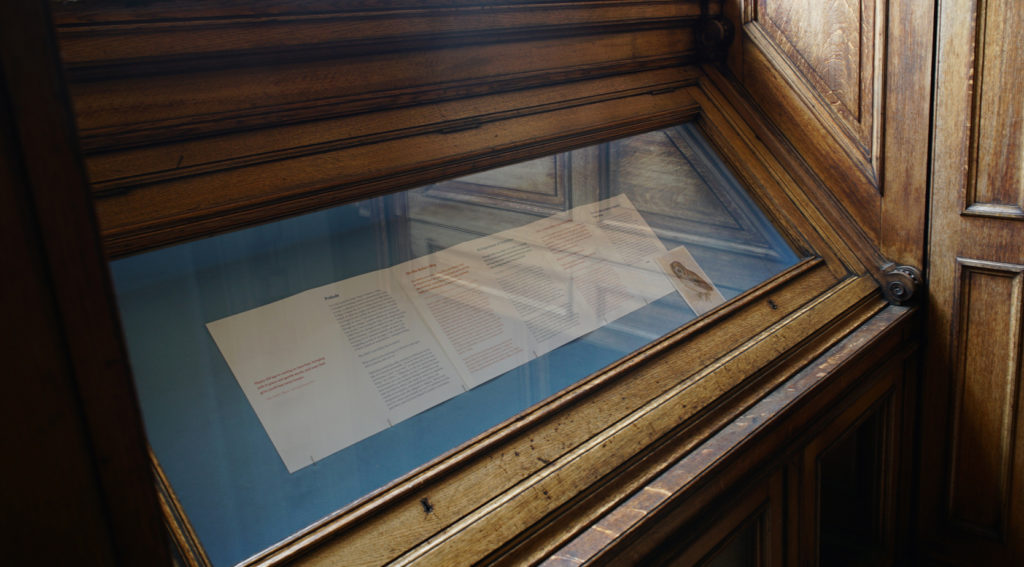