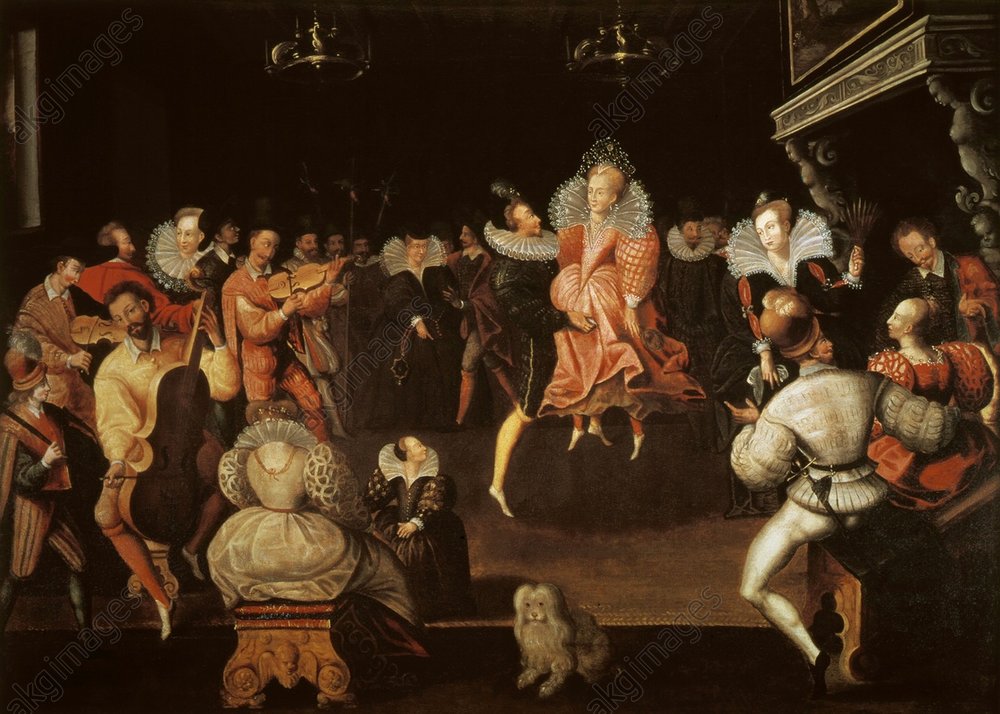 An abrupt shift in subject matter or tone, a dramatic turn in thought or emotion, a sudden swerve, a corner-turn, a flip… How to talk about this kind of move when it occurs in writing? How to describe its effects on the reader? For the Poet’s Corner, Kate Briggs made an intimate audio piece, a confidential lecture for one person at a time, exploring the rhetorical device sometimes known as ‘the volta’, linking it to the history of the library, the recent changes to the orientation of the building and the movement of bodies through space. Corner Corner Volta Flip is a lecture for four voices, made in collaboration with Nichola Scrutton, with the voices of Kate Briggs, Daniela Cascella, Kari Robertson and Eothen Stearn.

Briggs is a writer and translator. She translated two volumes of lecture and seminar notes by Roland Barthes, both published by Columbia University Press, and is the author of Exercise in Pathetic Criticism (Information as Material, 2011), On Reading as an Alternation of Flights and Perchings (NO Press, 2013) and co-editor of The Nabokov Paper (Information as Material, 2013), an experiment in novel-reading which also produced an exhibition at Shandy Hall, Coxwold (UK). Other writings have appeared in Convolutions, Amodern and The White Review. This Little Art, a long essay on the practice of translation, was published by Fitzcarraldo Editions in September 2017. 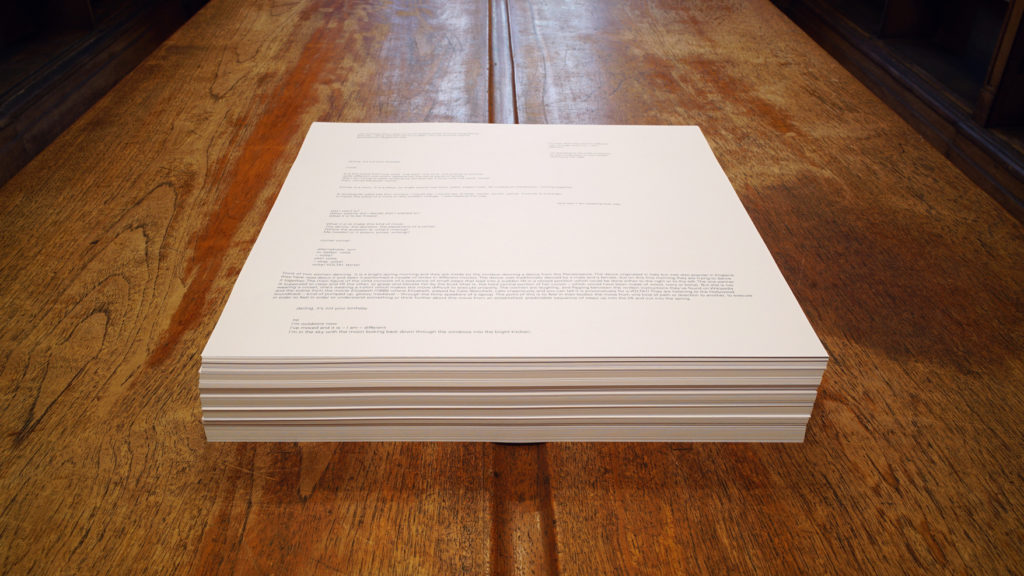